It is that time of the year again when the eyes of the technological world are on the new iPhone. There is heated debate about the new features of the iPhone 7 and as to whether Apple is pushing the boundaries of mobile design. The question is, would you spend more than 600 on a phone that has no headphone jack?

We will probably look back on this moment a few years from now and recognise it as the pivotal moment when wired headphones started their slow descent into oblivion. Much of the conversation around the iPhone 7 has centred on this small but significant feature. Some have liked it, some have not, and for many others, it really does not matter. 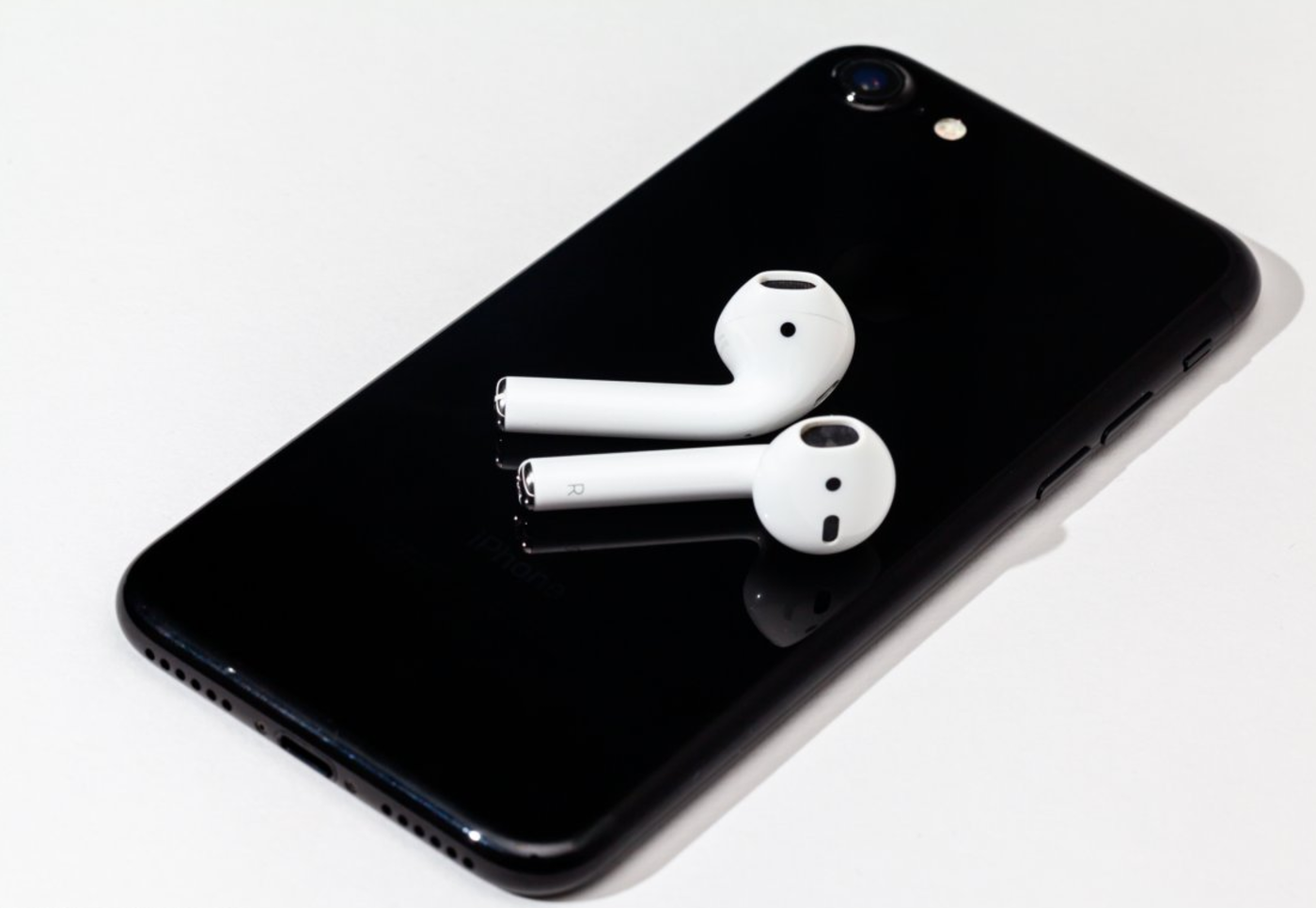 We like to think that it is a personal choice and definitely not the end of the world. On the contrary, it could very well be the beginning of a new future.

Yes, you read that right. Just when you thought that the camera on the iPhone could not get any better, the development team has gone ahead and showed us what they are capable of developing. Now you can certainly look forward to more stable images even when your hands get a bit shaky and better images captured even in dim lighting. The second aspect is something that we absolutely love because it means no more annoying flashes and red eyes.

We never thought that we would ever use the words waterproof and mobile phone in the same sentence. With the iPhone 7, we certainly can. You no longer have to worry about protecting your phone from the tiniest drop of water. 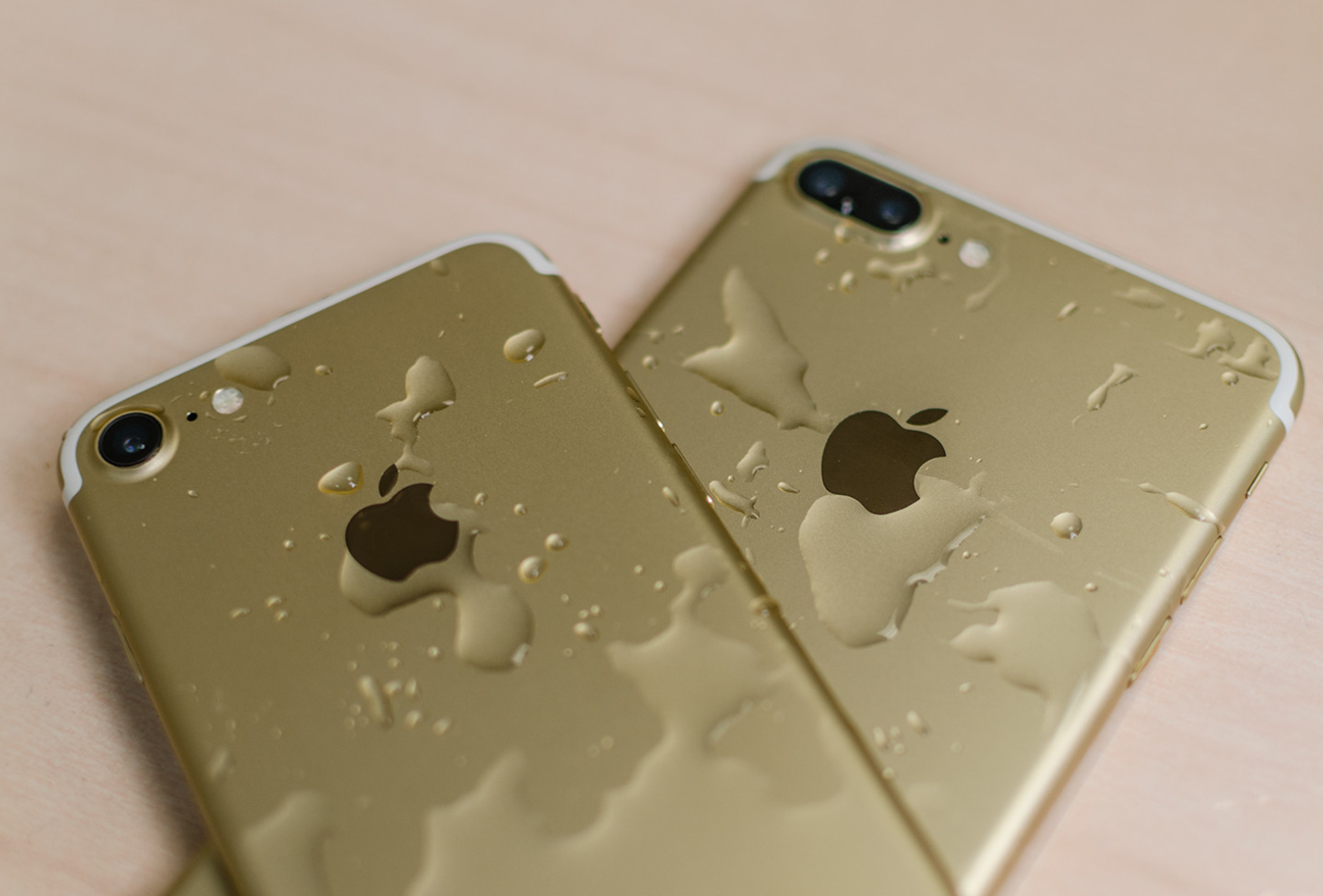 The iPhone 7 allows you to slip into a bathtub of water, pull it out, and call your best friend. This is not something that we recommend, but the point is that water is no longer a cause for apprehension with the iPhone 7.

The one area where Apple has seldom disappointed is hardware and that trend continues with the iPhone 7. The processor has received a speed boost, allowing you to perform multiple tasks virtually at the speed of thought. Then there is the battery. Apple has given it a boost too, providing at least a couple of hours more than the previous model.

The iPhone 7 is indeed all that it is made out to be. The camera and the longer battery life will please the loyalists, but the missing headphone jack and the price may turn away the less enthusiastic.