The ubiquitous television set has come a long way indeed. Starting with the box-like shape featuring two antennas as headgear, the new millennium has produced screens that can rival a multiplex. From grainy, black-and-white pictures to crystal-clear high definition images. The television (TV) set was close to going extinct at one point in time, thanks to the rise of computing devices.

However, not only has the TV survived the technological boom of the few previous decades, but it has also pulled out some tricks of its own, which has kept us glued to the screens even now. Here we present a snapshot of all that is new and shiny in the TV technology industry.

Right from your daily news, to sports, movies, music, and video games, all you need is one TV screen. The sets have gotten even better by allowing you to plug in your laptops and stream content on the big screen. Perhaps its ability to adapt to the internet age has been the one key point of survival and resurgence for the TV. The factor that has kept the TV set in play has little less to do with industry-specific technology and more to do with internet-specific evolution.

Case in point – streaming services. We live in an age where ‘Netflix and Chill’ have entered our lexicon. Streaming services are producing not only television content but movies as well. There is no better way to watch a movie, or a documentary for that matter, than on the big screen. Our computers, laptops, or mobile devices lack the grandeur.

Perhaps the one area where TVs have made the biggest leap is with their screens. The old sets contained CRT-powered screens that displayed images up to a certain standard. If you went nearer the screen, you could see the primary colours that made up the pixels. The screens were often curved and bulbous with the picture quality strictly decent. 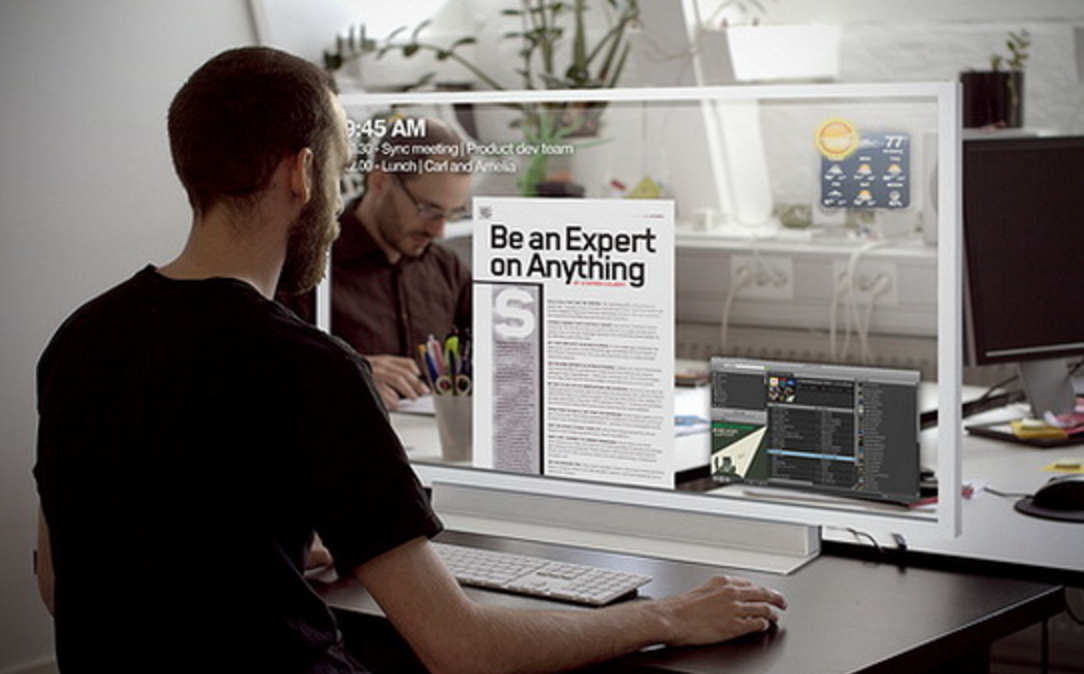 We have now moved on from that old relic to flat screens and wafer-thin screens that project 4k resolution. The result is an evolution from CRT to LCD to now OLED screens. Moreover, the picture quality has only gotten better and sharper. Going forward, we think that the ultimate TV screen will be as big as a wall, as thin as paper, and without a doubt, project the sharpest image in the truest of colours.

There has been a lot of talk on what our viewing habits are going to be like in the future with 3D occupying the spotlight. Although TV screens have not adopted it with much success so far, you can bet that innovators are not done with this experiment. We like to speculate that 3D technology will become an intrinsic part of the viewing habit without the clunky glasses. This would heighten the TV experience, not to mention our sensory perception of images.

The future of TV is all set to provide a more immersive experience than we have ever had before.