FIFA 99 was perhaps for many fans their first experience into the wonderful world of FIFA. It is funny when we look back at how amazed we were at the impressionable graphics. Nowadays we have obviously different standards. 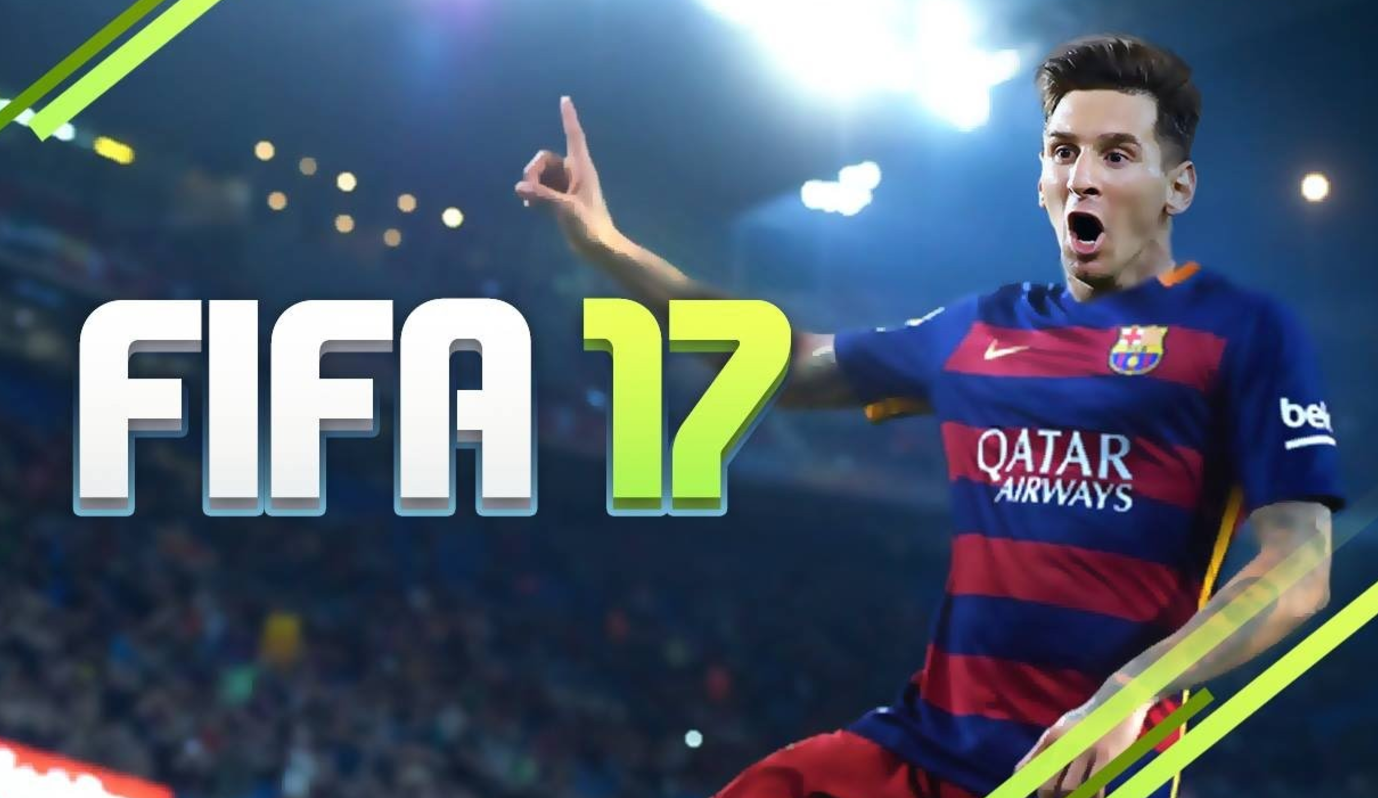 Nevertheless, we salute FIFA 99 for its pioneering impact on every one of us. In fact, without FIFA 99 it would not be possible to review FIFA 17. Take a sip of an energy drink and let us talk about it!

If you ever played WWE-video games, you were probably waiting to see whether a similar storyline would work for example, in FIFA. Well, now you have the answer. It sure does! In “The Journey”, you direct the 17-year old future superstar Alex Hunter towards the stars where Cristiano Ronaldo and Lionel Messi remain unchallenged. The road to stardom, however, is far from easy.

Taking an example, when the manager snubs Alex in his first away game, the away team supporters are devoid of compassion for this youngster. Furthermore, if you cannot accomplish the tasks with Alex, social media will definitely remind you of it.

However, on the flipside, when you succeed in bringing Alex to stardom, the feeling you get when the supporters of your chosen team chant his name will be very emotional. It feels as if you mentored your own child into a soccer star.

As good as “The Journey” mode might be, the actual playing is still little rough. Although EA Sports has put a lot of work into fixing the greatest bugs and anomalies, there are still few atrociously annoying aspects. For example, we all know that only one player does the cross-in-header-goal every single time. 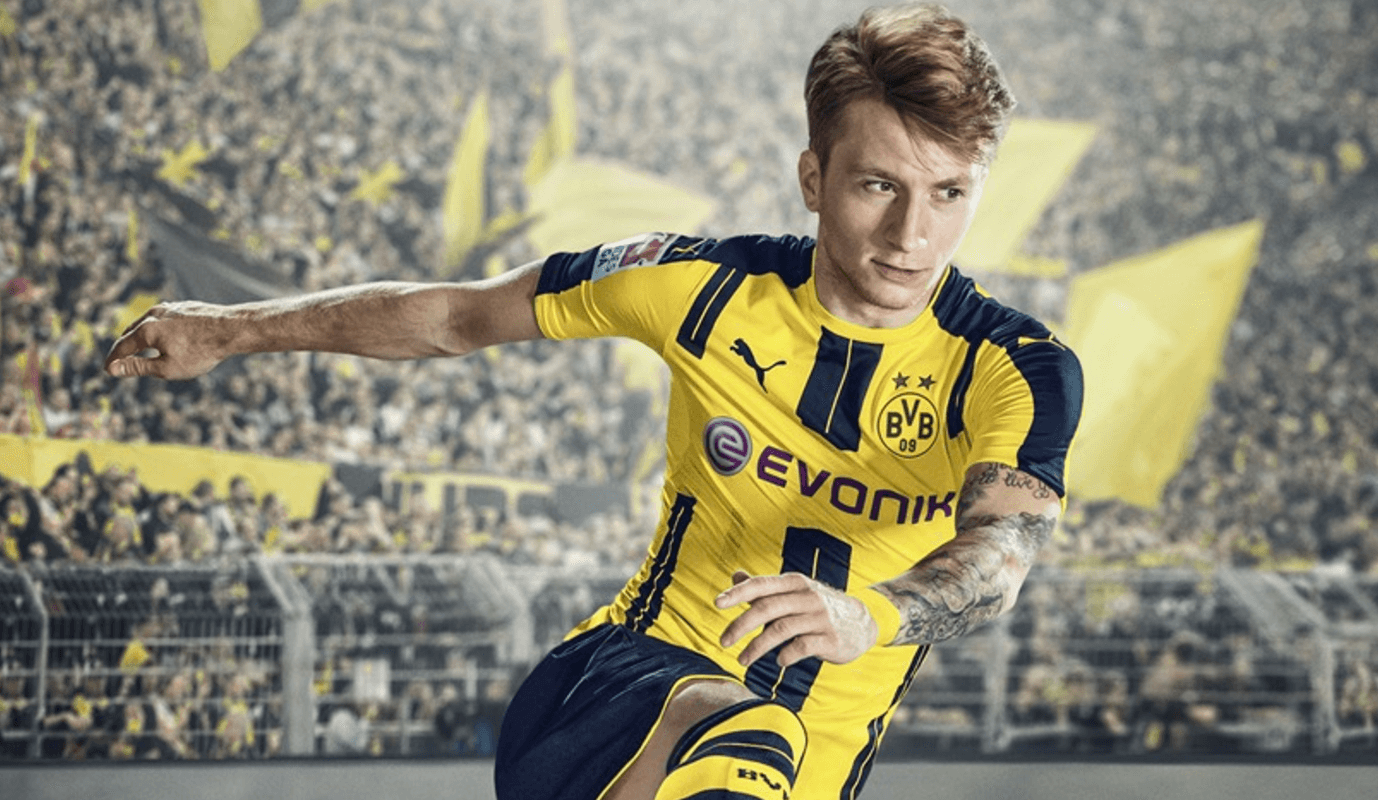 Well, FIFA 17 does not fully eliminate this. Instead, they have compensated this minor annoyance with a brand new free-kick system where you can aim and hit from further distances. Furthermore, passing seems to be relatively seamless and responsive.

In recent years, EA Sports has had a rough time maintaining the core stability of FIFA. Whenever they fixed one issue, another would immediately surface throwing off the gaming balance completely. FIFA 17 has finally managed to find equilibrium. This is not solely because of “The Journey” but due to the ambition, FIFA has of simplicity through complexity. Pro Evolution Soccer (PES) may be better in creating a substantial playing experience by focusing on the play itself.

However, FIFA reaches out to various complex synergies, which result in a more comprehensive video game. It has taken multiple tries and perhaps many FIFA fans switched to PES. They will be sorry!

Many people laughed at the vision Steve Jobs had. Many others greatly admired Samsung. Yet Steve Jobs triumphed because he remained foolish and ambitious. We predict the same fate for FIFA in a contest against PES. FIFA breaks boundaries by taking risks. The truth is that sometimes it pays off and sometimes not so much. However, unlike PES, FIFA never stays still. This is a huge and necessary precondition for success!